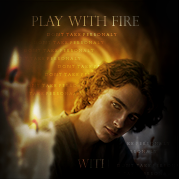 How about allowing same-sex breeding so they could produce an egg together?