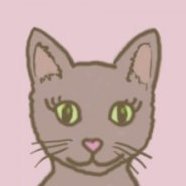 What is the most likely reason when you don't influence an egg?