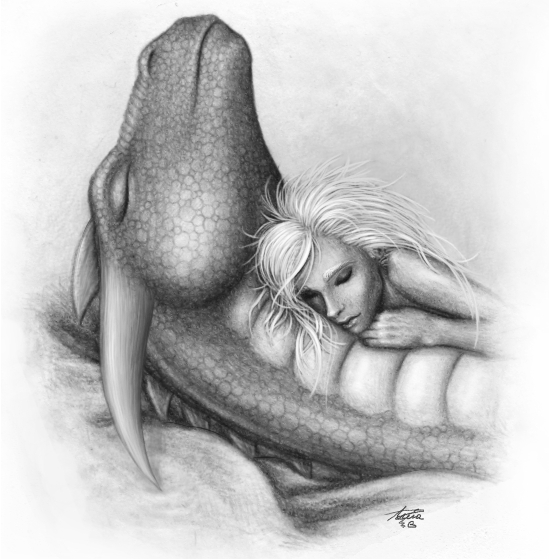 I was just 14 when I developed the core of it:) The adult me only tries to finish^^
The project is not suitable for racist-wired minds.

Plz always inform me about discarding my spritework - I like to give each my work a new life whenever applicable instead of having it dead where it's useless.