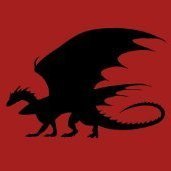 By Racconcity, August 23 in Introduce Yourself