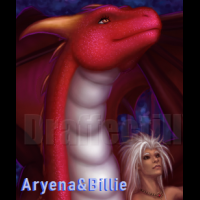 Suggestion: Killing on Halloween cannot result in a Dodge

By VixenDra, October 17, 2019 in Suggestions/Requests