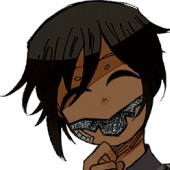 Ability to Freeze upon Time of Maturation

By antigod, May 4, 2019 in Suggestions/Requests