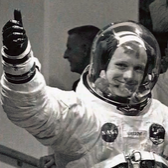 Anyone else with history dragons?

By aphliithuania, March 4, 2018 in Site Discussion