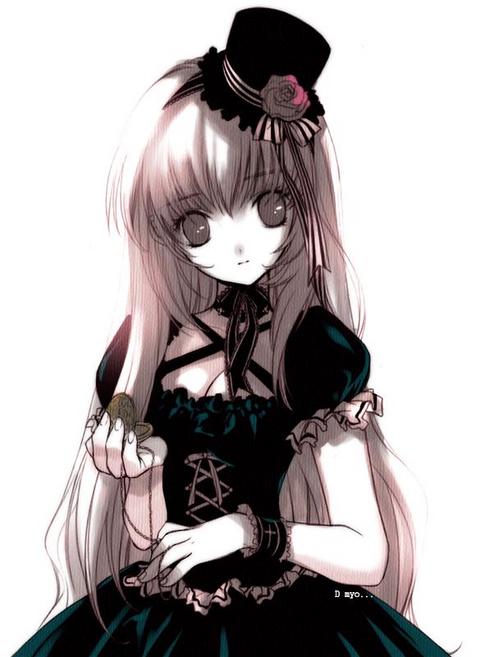 ANSWERED:Ban all that use bots

By Dame_Jedi, November 3, 2017 in Suggestions/Requests