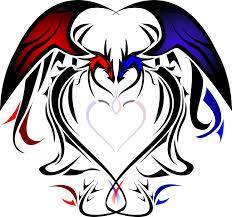 By KuroYukia, May 18, 2015 in Suggestions/Requests