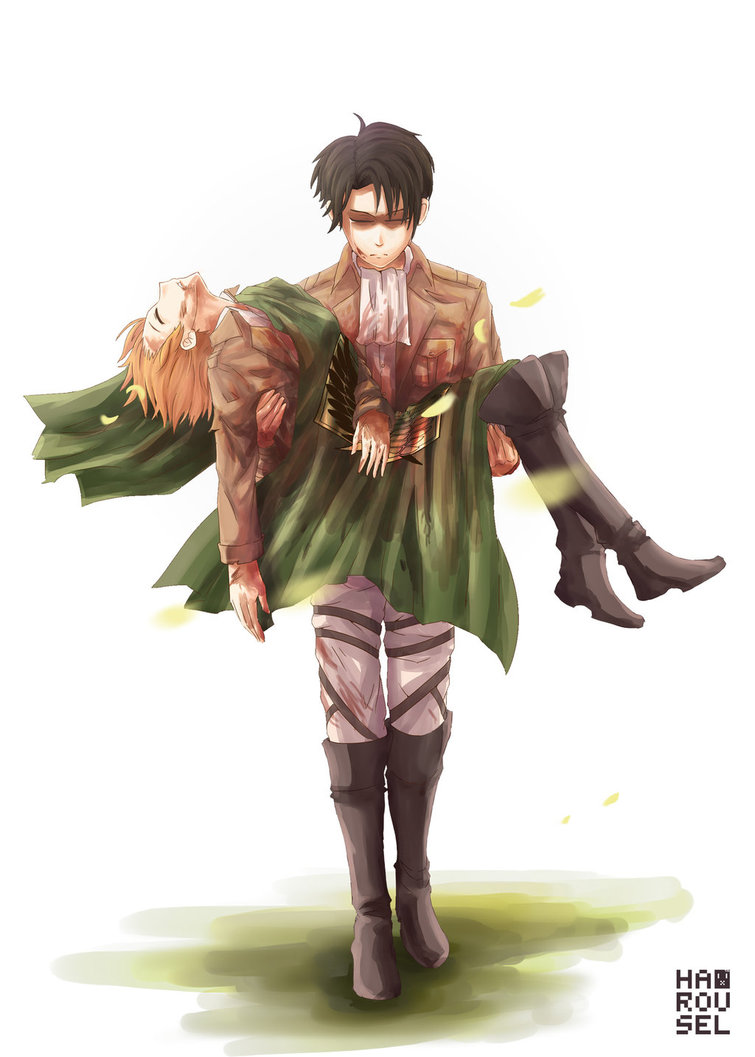 Welcome Back! I am wondering if anyone wants to come back to this lineage. I have a few pairs to make it clean and all unclean babies can be gifted to others. So here is the question: would you rather...

This topic is now closed to further replies.
Sign in to follow this
Followers 3
Go To Topic Listing