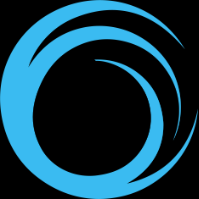 Do you think this is a Good idea?