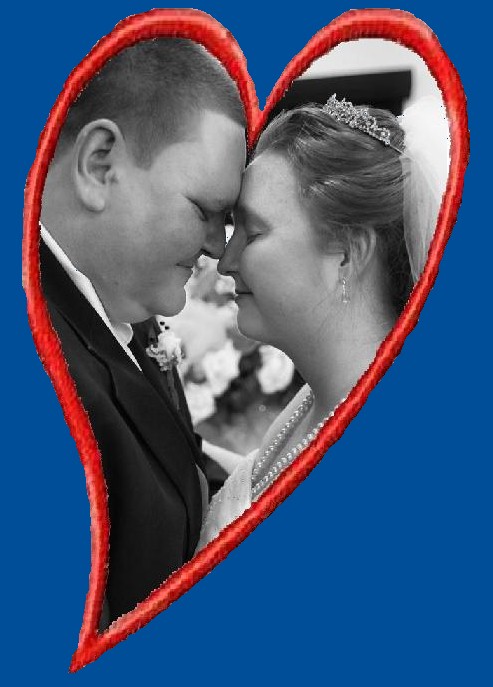 Cave Blockers and ways to deal with them