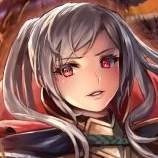 A Wrinkle in Time

What's your opinion on the Time Quartet?