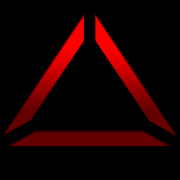 Do you think all species should have dimorphism?

By Predat0rs, September 7, 2011 in Site Discussion